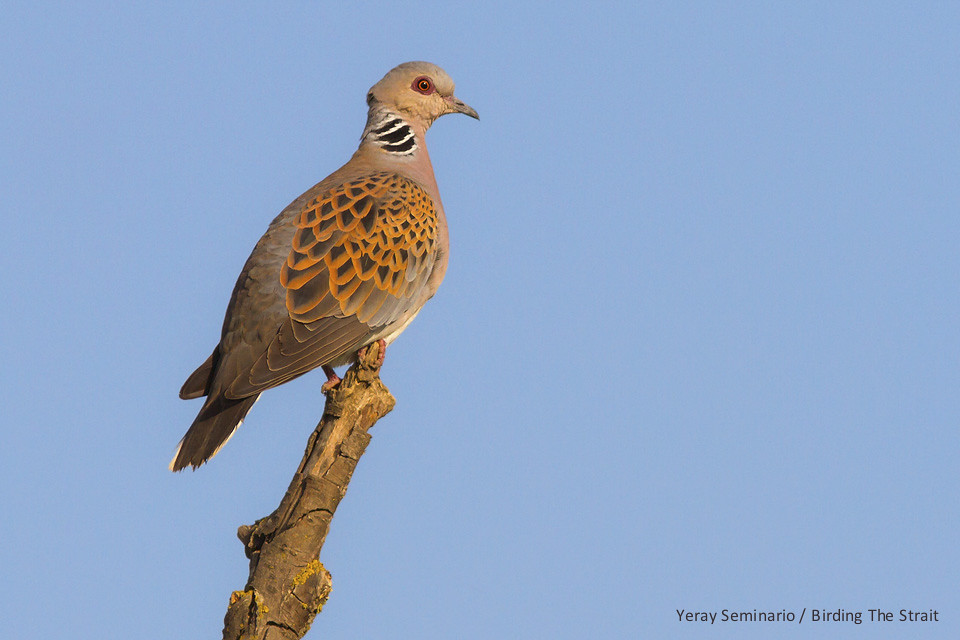 Once again, we will be attending to the Birdfair in Rutland Water Nature Reserve, next August. We are specially happy this time as we will be giving a talk about the Strait of Gibraltar and the province of Cadiz as members of 14KM. We will be showing a selection of some of our best wildlife pictures taken in the province over the last years. In addition to the spectacluar raptor migration in the Strait of Gibraltar, the talk will focus on some other least know but equally outstanding natural wonders, including some of the rarest bird species of the continent, endemic dragonflies, orcas and sperm-whales, and some of the best and most varied landscapes from all the natural parks of the región. Our talk will take place at the Anglian Water Birdwatching Centre on Saturday 22nd at 4:00 PM. We would be happy to see you there!

The theme for this year’s edition of the Birdfair is #StopTheSlaughter in the Eastern Mediterranean, the goal being to reduce the impact of illegal killing of migratory birds, and to improve protection and laws throughout the region. This photography depicts a Turtle Dove, declared bird of the year by SEO Birdlife and one of the species that has decreased enormously over the last decades due to uncontrolled hunting during their migration and wintering grounds, and because of changes on agricultural practices. The Strait of Gibraltar still holds an important number of this species and they can be seen both when migrating and during the breeding season.